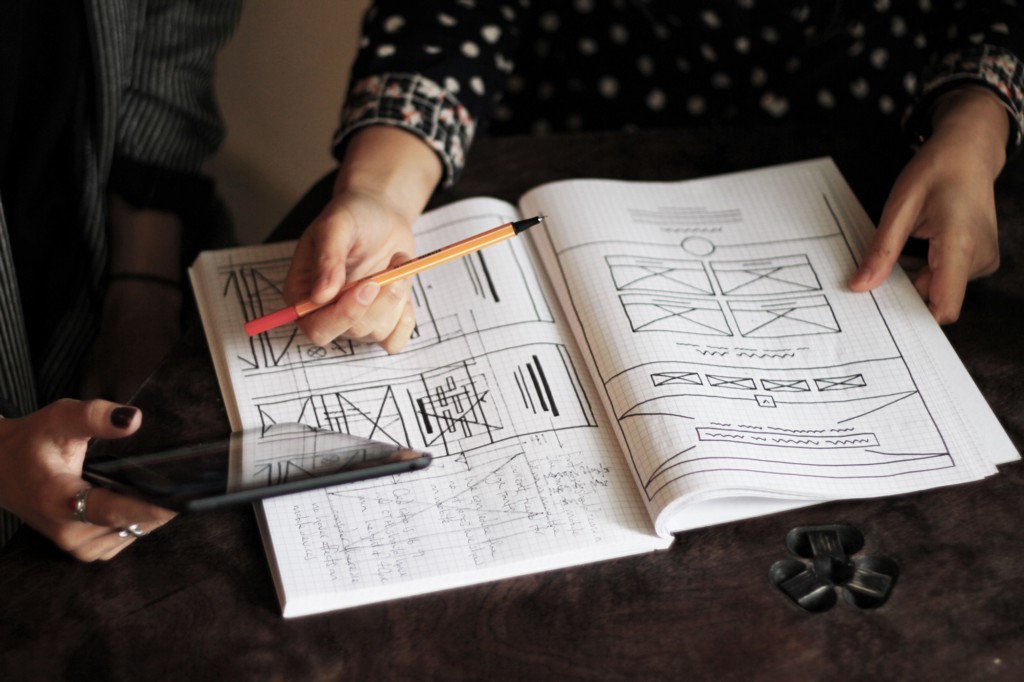 Are UX Developers a Thing? Why Hybrid Designers Are So In-Demand Right Now

As more and more companies recognize the value of design thinking, the hiring surge within the design industry continues to gather speed. Over the last five years alone, some of the biggest names in tech have ramped up their recruiting efforts to nab more designers. IBM, for example, has increased its designer-to-developer hiring target from 1:72 to 1:8.

Designers are hot property, but what exactly are recruiters looking for? As engineering, design and development become increasingly intertwined, it seems that hiring managers are making a beeline for one type of designer in particular: the hybrid.

Hybrid designers, otherwise known as designer-developer unicorns, are not only masters of wireframing, user testing and visual design; they can also pack a punch in the programming department. For companies big and small, these kinds of designers are a major asset — and it’s not just about killing two birds with one stone.

Designers who can code are fast becoming the not-so-secret sauce for companies who want to spearhead the UX movement. A quick search on indeed will show you that “UX Developer” is already a recognized job title — at least for the recruiters posting the ads. Labels aside, multi-skilled designers have a lot to offer, and it’s not so hard to see why more and more companies want in.

First of all, it’s important to note that hybrid designers can mean different things to different companies. For a small startup, a hybrid designer may represent the all-in-one solution — a multi-skilled hire who can quickly take a product from vision to market. For larger companies with bigger teams, the hybrid designer will not necessarily be expected to get hands-on with code. However, their understanding of the development process ensures a more dynamic relationship between the two departments.

In both environments, designers with frontend skills offer immense value. One of their most attractive traits is their ability to speak the developer’s language. At a time when seamless collaboration has never been more crucial, this can simplify internal processes and boost efficiency. They already know what’s technically possible and can design with this in mind — reducing the time from concept to implementation.

Hybrid designers also stand out for the simple fact that they have learned new skills. This shows two things: a willingness to go beyond the typical call of duty, but also a clear passion for the industry itself. From a recruiter’s perspective, this indicates a flexible, open-minded candidate who is ready to get hands-on — even if a task doesn’t fall under their official job description. In a field like design, where innovation and thinking outside the box are key, this is a major selling point.

What’s In It For You? Why Become A Designer-Developer Unicorn

We can see why companies are clamouring for hybrid designers, so let’s flip the coin. Learning a whole new skillset just to make life easier for businesses seems like a lot of work — but there are plenty of advantages for the designer, too. Aside from being hot property on the job market, let’s take a look at some additional benefits.

Designers who can code are still something of a rarity — affording them great flexibility. As we have seen, companies both large and small are keen for multi-skilled designers, so you are not limited to one type of environment. Nor are you restricted to an in-house role: if you want to pursue life as a digital nomad, the design-development combo will serve you well.

When you add frontend development skills to your repertoire, you instantly become more marketable — and this can really boost your earning potential. According to indeed.com, the average salary for a web designer in the US comes in at around $60k, while web developers can expect to earn approximately $77k. These figures only provide a superficial overview, but you can see how learning key programming skills might bump up your salary.

Learning to code also works wonders for your creativity. According to visual.ly, web designers use the right side of the brain whilst developers use the left. When you venture over to the development side, you introduce more logic and linear thinking — so even when you’re not working with code, you’ll start to design from a different perspective. This enables you to view your work more objectively, develop critical problem-solving skills and come up with fresh ideas.

Tackle The Most Exciting Projects

Ultimately, being a multi-skilled designer will give you access to the most exciting projects. From AR and VR to the rise of voice design, the world of UX is advancing at a rapid pace — and today’s designers need to be ready to rise to the challenge. As design and development continue to overlap, designers who can code will play a pivotal role in bringing the next generation of products to life. If you want to be the go-to person for the job, learning new skills is a must.

The lines between design and development are not as clear-cut as they used to be. As a result, more and more companies are seeking their own designer-developer unicorns. This certainly puts some pressure on designers to learn frontend skills, but as we have seen, there are plenty of benefits besides. From greater earning potential to more flexibility, for many designers, a hybrid role represents the best of both worlds. If you want to learn more about making it big in the industry, check out these tips on how to impress in a UX job interview.

Emily Stevens. Originally from England, Emily moved to Berlin after studying French and German at university. When she’s not writing for CareerFoundry, she can be found travelling, hula-hooping or reading a good book.

Are UX Developers a Thing? Why Hybrid Designers Are So In-Demand Right Now was originally published in UX Planet on Medium, where people are continuing the conversation by highlighting and responding to this story.