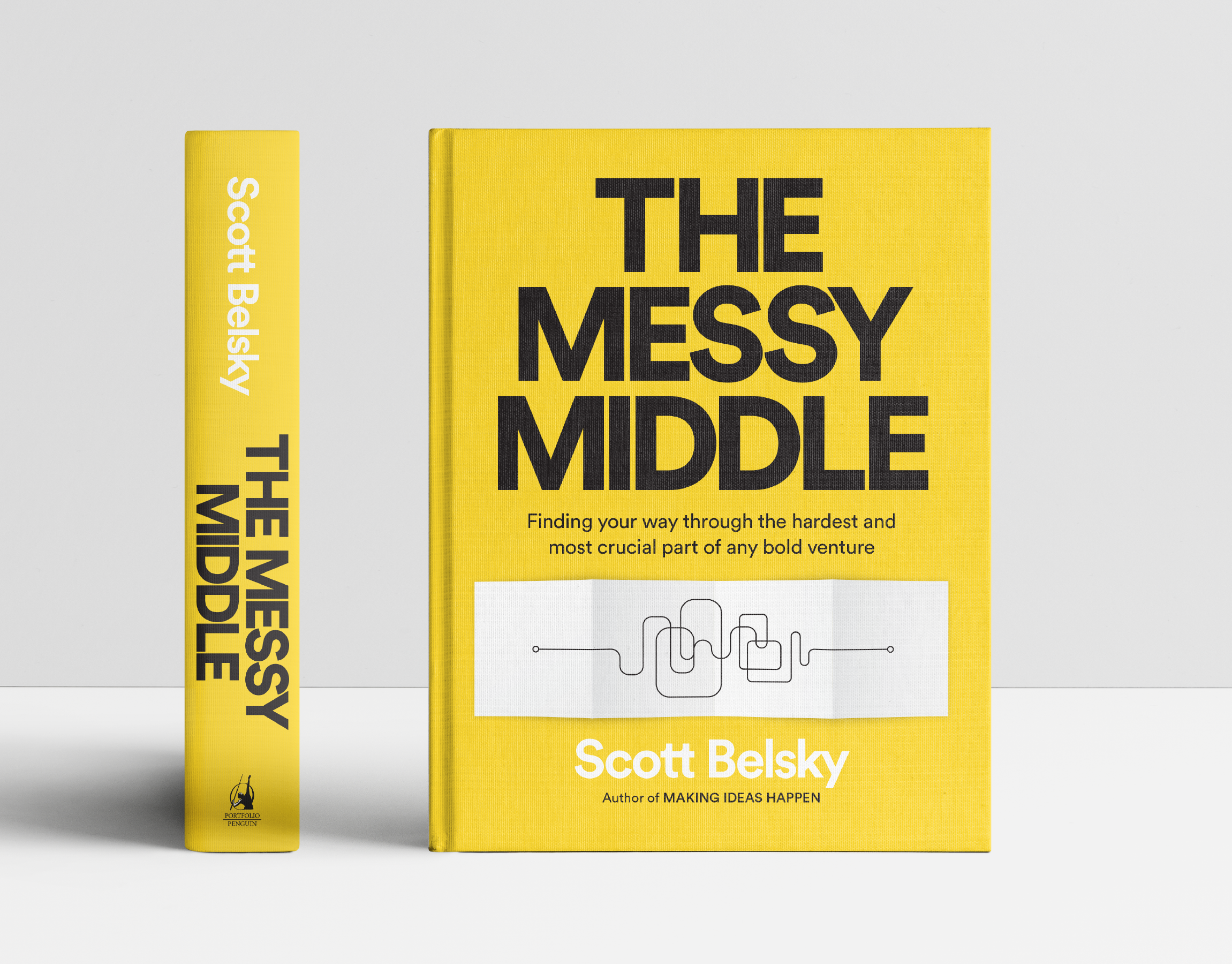 Be Frugal with Everything Except Your Bed, Your Chair, Your Space, and Your Team

In the process of building a business—and in life, generally—you should manage expenses carefully. But sometimes frugality backfires.

For example, given that you spend 30 percent of your life in bed and that sleep has such a great impact on how you feel awake, you should not skimp on your bed. Same goes with your office chair: In this modern age, we often even spend more time sitting at our desks than lying in our beds! So go buy the best damn chair you can find. Beyond your chair, the overall work space matters. While I am certainly not a proponent of expensive offices, the thought you put into the tools and environment you use to build things influences the quality of what you make.

Most companies classify their spaces the same way they do office supplies: negligible. Facilities planners tend to focus on the cost per square foot and logistical efficiencies rather than how space impacts the psychology of its inhabitants. But how you locate and design your space is as important as your team’s skills, because your environment impacts how focused, motivated, and creative you are.

The space you use also has a significant impact on the products you create. One of my mentors, James Higa, who spent a big chunk of his career working for Steve Jobs through his time at Next, Apple, and Pixar, shared just how emphatic Steve was about planning the office space for each company. He would take the time to fly around the world to look at sample materials and reference structures, and even once pursued acquiring sculptures by renowned Japanese American artist and landscape architect Isamu Noguchi so Apple employees could have a “daily encounter with beauty” in the lobby.

Steve would also spend the energy required to bend the will of headstrong architects until they aligned with his vision. James told me one story about Steve’s influence at Pixar. While he didn’t get involved in storytelling or Pixar’s day-to-day operations, Steve took a very active role when it came to planning the company’s physical structure and design. Tom Carlyle, who oversaw facilities for Pixar at the time and would later help with Apple’s new Spaceship campus, worked closely with Steve to conceive the vision for Pixar’s “town square concept,” an area located at the building’s center that also housed the bathrooms.

The idea was to pull people together every day, whether they liked it or not, to promote “serendipitous idea exchange” when nature called. Collisions between people from different teams, Steve felt, were core to Pixar’s creative process. James recalls that Steve also encouraged each Pixar employee to “modify your space and go crazy,” recognizing how central freedom of expression was at Pixar. Of all the things Steve could have spent time on at Pixar, not to mention his other responsibilities, including leading Apple, he chose to focus on space because he knew what that meant for the company.

When you think about compensation, think about how indispensable someone is—or has the potential to become.

And yet, despite all the good reasons to do otherwise, most teams willfully ignore or just delegate facilities planning and other internal tasks in order to focus on what “ultimately matters”: external-facing product and profit. Why the disconnect? Ultimately, it is a mismatch of talent and measures. Information technology professionals are measured by the compatibility of their systems and how well they manage their budgets. Facility planners have backgrounds in planning buildings and are seldom privy to the creative cultures they serve. They are measured by such efficiencies as how many desks can fit rather than whether creative collisions are happening that will enrich the story line of Toy Story 3.

Finally, and most important, don’t be frugal when it comes to paying your team. When you think about compensation, think about how indispensable someone is—or has the potential to become. Many companies wrongly focus on one’s past salaries and assigning people to “salary bands” that allow themselves to be subconsciously biased by age, years of experience, gender, and other characteristics that don’t correlate with indispensability.

While these companies may get away with underpaying someone in the short term, great talent tends to recognize their own value over time. When they do, their teams pay the price in either attempting to save them or, worse, having to replace them. Your team must feel taken care of and must have no doubt that they are being rewarded as best as possible for their achievements—and then a little bit more.

Read 99U’s interview with Scott about The Messy Middle.