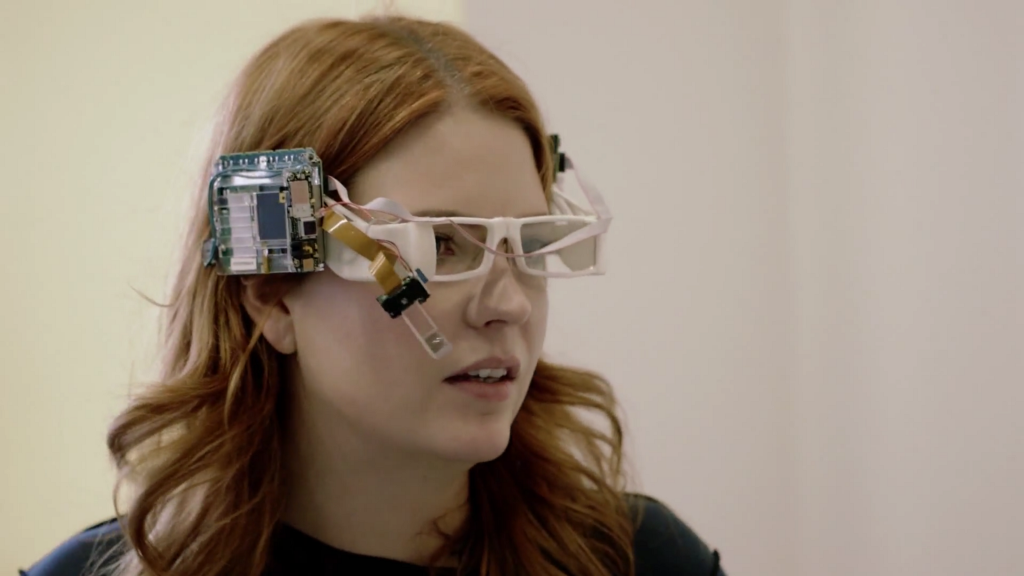 How to Play the Innovation Jigsaw Game

Creative problem solving is a learned skill that every service designer, developer or researcher needs to master. Seeing a problem and devising a possible solution requires specific knowledge within a discipline and a flexible mindset. But new inventions come in many different shapes and sizes. Indeed, when a medical breakthrough is made, it is sometimes (but not always) referred to as ‘wholly original’. This means the solution is novel and no part of it has ever been used before. Which raises the question, are other inventions generally not?

“Most problems are multi-layered and don’t contain one solution alone.”

As a matter of fact, no. Most problems are multi-layered and don’t contain one solution alone. This means existing solutions to other problems can be brought together to solve a brief. Often, the very best solutions are the product of other discoveries.

Take Galileo, for example. The Italian is often credited with inventing the first microscope, but it was the Dutch scientist, Hans Lippershey, who made the world’s first magnification device. Galileo simply used Lippershey’s design to develop his own countertop version. Likewise, the Wright Brothers may have built their own plane, but Otto Lilienthal designed the wings on The Flyer and the internal combustion engine came from Nikolaus Otto. They didn’t work with these men. They took their discoveries and used it themselves.

This is really the secret to innovation. The act of invention is akin to solving an equation, but innovation is more like putting together a jigsaw puzzle — with a million possible solutions.

The word innovation has taken on an almost mythical persona these days and we associated it with great leaps forward in service design. We even get it confused with invention. Many people consider Steve Jobs to be a great inventor and the iPhone, the invention of the century. But what is an iPhone unless it’s a device that merges FaceTime (invented by Skype), touch screens (first delivered by Palm) and MP3 music (Creative Nomad and Diamond Rio to name just two)?

I don’t say this as a judgment on Steve Jobs and Apple, quite the opposite. Having the creative problem-solving skills to see how to apply existing solutions better is an important talent. Jobs was able to understand what individuals wanted — all of these services within a convenient, stylish, holistic solution which made them feel special. Understanding how to use the institutional arrangements of existing services to build a better mousetrap is key in innovation.

“But when they began to design the service, they created a service, which was more than the sum of its parts.”

Take Uber for example. Both the technology and the taxi already existed when Uber put them together. But when they began to design the service, they created a service, which was more than the sum of its parts. By fusing taxis with app technology, Uber designed a service that wouldn’t leave you standing curb-side because of the color of your skin. It also meant a guaranteed and predictable price and added safety.

The same is true for Netflix and Spotify, too. Online music and movies have been available (often illegally) for years. These two companies saw how the public was accessing media already and made it easier and safer for them to do so, for a small fee.

So far, the innovation we’re seeing day to day tends to be in these ‘tech’ areas. But there is no reason this model can’t be rolled out across all manner of services. Credit cards, insurance, air travel and clothes shopping could all benefit from the jigsaw puzzle approach to innovation. And just like all games, once you learn the rules and strategies of the innovation game, it only gets easier over time.

How to Play the Innovation Jigsaw Game was originally published in UX Planet on Medium, where people are continuing the conversation by highlighting and responding to this story.

Medium.com UXPlanet.org, News
Newer Post Why Focusing Too Much on App User Acquisition is Not Right Older Post Who uses Service Design?