I learned this exercise from Andre Plaut and have used it, tweaked it, and loved it. I do a variation of it with teams to figure out what kind of team we want as well.
Studio Norms: How can we make this studio an effective place to meet our goals?
Goal: Engage students in taking responsibility for their learning environment, understand how to teach them better, and teach them everything is designed.
Structure:
Ask students to visualize a great learning environment. Might be here, might be high school or elementary, or could be a extra-curricular class like yoga or music. Ask students to think about what made it good.
Ask students to share out. Scribe on whiteboard.
Note: I’ve been considering moving to a free-listing & affinity mapping approach, but haven’t tried it yet. – cw

Ask student to visualize a dreadful learning environment, one that just sucked so hard. What made it that way? Teacher things, student things, teams, environment? 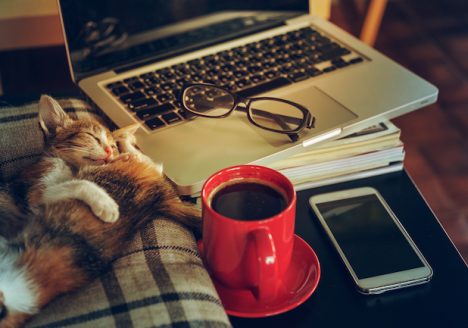 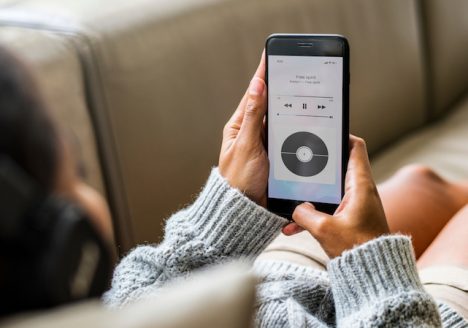 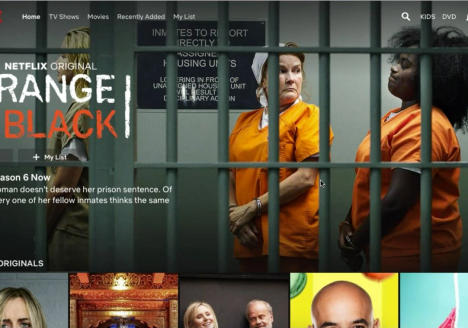 Summary: Users appreciate personalized content suggestions and are willing to give up some of their privacy for quality recommendations, while accepting some inaccurate recommendations.

When we recently tested the usability of intelligent assistants like Siri, Alexa, and Google Assistant, we found that interactions with these agents are plagued with problems, ranging from poor comprehension of commands to inherent limitations in verbal output.
Yet despite these problems, voice-based assistants are becoming increasingly popular. 46% of U.S. adults reported using voice-controlled digital assistants in 2017, according to the Pew Research Center. And when we recently asked 211 daily users of an intelligent assistant to recall the last time when they interacted with an assistant, most described successful experiences, and many positively gushed with enthusiasm about how great their assistant was:
“I speak to Google Assistant on a regular basis, I use it every day, all day. And I .. 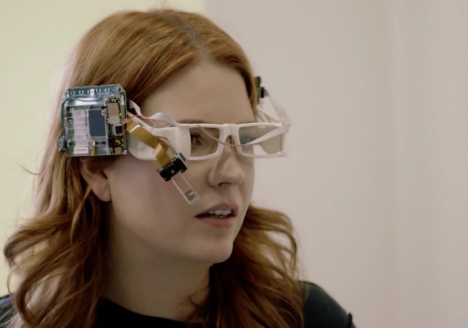 How to Play the Innovation Jigsaw Game

Image Source : Business InsiderCreative problem solving is a learned skill that every service designer, developer or researcher needs to master. Seeing a problem and devising a possible solution requires specific knowledge within a discipline and a flexible mindset. But new inventions come in many different shapes and sizes. Indeed, when a medical breakthrough is made, it is sometimes (but not always) referred to as ‘wholly original’. This means the solution is novel and no part of it has ever been used before. Which raises the question, are other inventions generally not?
“Most problems are multi-layered and don’t contain one solution alone.”As a matter of fact, no. Most problems are multi-layered and don’t contain one solution alone. This means existing solutions to other problems can be brought together to solve a brief. Often, the very best solutions are the product of other discoveries.
Take Galileo, for example. The Italian is often credited with inventing the first microscope, b.. 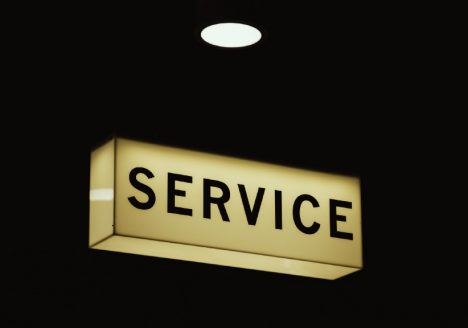 “A “service” sign in a room lit up at night” by Mike Wilson on UnsplashNetflix, Google, Spotify & iPhone are all highly aware of the importance of good Service Design. We can see this through their business models. Did you ever wonder why Netflix charges customers on a monthly basis instead of per movie or why Spotify also only offers monthly subscriptions? And why did Apple switch from iTunes to Apple Music? The reason is simple. All of these providers wanted to move away from selling products and into selling services. Through well-designed services, providers hope to build and maintain a relationship with you, the customer. This relationship means that they can predict their revenue better, re-invest in improving customer experiences, up-sell and introduce new products and services more effectively to their existing customer base.
The benefits of brand loyalty, which companies such as Nike developed and cherished in the eighties and nineties, are reaped with more certainty through s.. 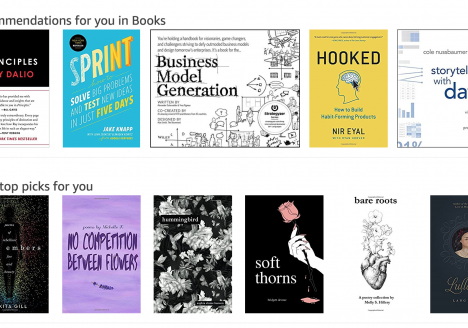 Users’ expectations are high, and attention spans are short. There’s a multitude of alternative destinations if a website doesn’t present messaging, content, or functionality that immediately connects with what a visitor wants and needs. If a company is lucky enough to get users to its website, it should do everything in its power to keep them there and content. Website personalization is a proven way to engage audiences more effectively. Not only does it create better experiences for users, it can increase conversion rates, generate more revenue, and build brand affinity. Organizations who fail to personalize experiences are missing out on opportunities to better connect with prospects, retain existing customers, and generate greater brand loyalty.
What is personalization and why does it matter? Website personalization is about creating a highly relevant, targeted, and individualized experience to suit a user’s needs. It is dynamically presenting something that might be helpful or mo..

Mood board: The cautionary tale of Christiane F, a teenager that took to the streets of 1970s West Berlin, riddled by drug use and addiction, was the main inspiration behind Raf Simons’ latest creations. Entitled ‘Youth in Motion’, the collection not only delved into the dark, rebellious and utilitarian aspects of late 70s/early 80s counter culture, it also wove in text excerpts from Cookie Mueller and Glenn O’Brien’s 1980s play Drugs, which appeared as graphics that were scattered across the garments. Scene setting: Set on a raised stage adorned with wilting flower arrangements, platters piled with pears, pomegranates, charcuterie, cheese and wedges of chocolates, and a spread of empty bottles and glasses filled with wine and poised for the taking, the opulent backdrop to Simons’ standing room-only presentation was akin to a Flemish still-life tableau brought to life. Juxtaposed by reverberating techno music and club-worthy laser lighting that pierced through the room...

In the history of nightclub design there are two pulsating neon beacons of hedonism that shine on despite their demise – New York’s Studio 54 and Manchester’s The Haçienda. The latter’s importance in British culture has received an unlikely endorsement from Historic England as part of its celebratory campaign A History of England in 100 Places. The legendary club, which opened in 1982 but peaked during the Madchester and rave years of the late 80s and early 90s, has been chosen as one of the ten historic places for music and literature. The list was voted for by the public and selected by novelist (and fan of the club) Monica Ali. Fellow nominees in the list include more traditional destinations such as the homes of literary greats Charles Dickens, the Brontë sisters and Jane Austen. The only other music venues listed are The 100 Club and Abbey Road Studios. The...