A better approach for the most important meeting of the week There are a lot of work “rituals” that suck so badly you want to hunt down and interrogate who ever invented them. The dreaded weekly status email is one of them. The weekly 1:1 between a boss and a direct report can be another. What should be a chance to get on the same page with the person critical to your success is often awkward, overly chummy or even skipped.
In my life I’ve been a manager, a coach and a teacher. You could argue they are all variations of management. All three share a common misconception, which is that the job is to tell people things — what to do, what to think or what to know. But it’s not. If you want to be good at any of these, you have to become a facilitator in another human’s journey to self-management.
The job of a manager is to make yourself as unnecessary as possible.
A teacher who only lectures is no more valuable than a youtube video. A teacher who asks great questions makes life-long lea..

This is a draft chapter from the second edition of Radical Focus. It’s coming… eventually. Hopefully soonish. Leave your wishlist for other topics you’d like it to cover, and enjoy the sneak peek!
OKRs, when done with the Radical Focus approach, are designed to create faster organization learning. To explain why, let me give you just a smidgen of learning theory from John Dewey. I promise it won’t hurt.
There are at least three ways to learn, what I’ll call instruction, action, and reflection. All three are important, but the most important is the least practiced: reflection.
Instruction Instruction is what we think when we think of teaching. Organizational leaders hire some outside person to give a talk or a series of talks about a topic. Udacity delivers online lectures. Or you buy a book on the topic! Instruction is when someone stands in front of you and talks at you, and while that has its uses, instruction is the weakest approach to education by far.
Action The second educati.. 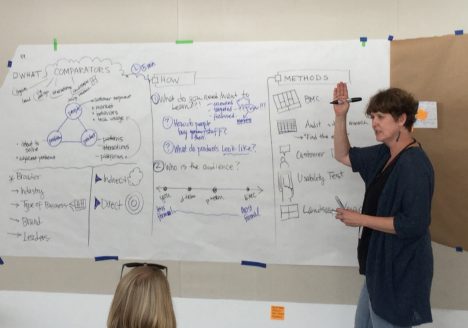 Kate Rutter Leads a Comparator Research Discussion
or, Competitive Research the Creative Founder Way For a long time, I’ve been disappointed by competitive research approaches. Most strike me as a bunch of bumbling around and seeing what you see… sometimes you write it down in a spreadsheet. Designers fixate on widgets, product managers take screenshot of pricing pages — without a diagnostics framework, it‘s haphazard and sub-optimal. I knew important things were being missed.
Over the years, I’d developed my own tricks for understanding the competitive landscape, but I wasn’t doing much better. It took co-teaching with Kate Rutter to show me the grand picture.
Kate uses The Molecule as a framing model for startup success. This was developed at LUXr, the first Lean UX firm, founded with janice fraser.
Learn more here https://www.slideshare.net/intelleto/luxralnlean
The molecule acts as a guide to answer three questions for your startup: who are your customers, what problem are they .. 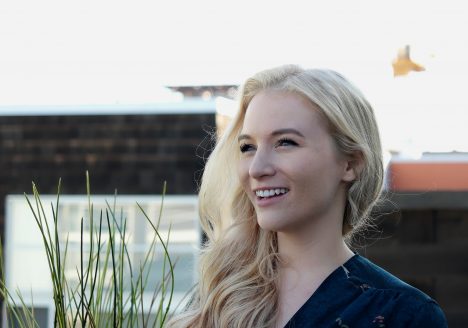 The idea of trading stocks, for many people, triggers a porcupine-like reaction. It’s too complicated, too expensive, and the platforms that allow you do it feel straight out of the early 2000s.
That’s why Robinhood has had such success. Since launching in 2015, the millennial-friendly investing app has accumulated more users than E-Trade and is valued at nearly $6 billion. Where its competitors charge trading fees, Robinhood charges nothing for trades and a key part of its success lies in its clean, easy-to-use interface, which has been recognized in its own right; in 2015, Robinhood became the first financial services company to win an Apple Design Award.
Alex Bond, 29, is the senior product designer at the Silicon Valley-based startup. After studying fine arts and graphic design at Colorado State University, she went on to hold several design jobs before spending two years at Pinterest. From there, venture capital firm Sequoia Capital brought her on as the firm’s 2016 Design Fello.. 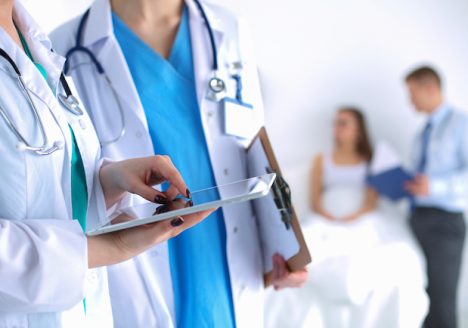 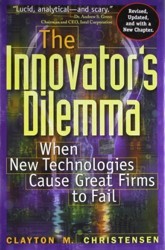 First in a series
The idea that incumbent businesses and even whole industries can be unexpectedly disrupted by newcomers to the market is a powerful one, and we have Clayton Christensen and his 1997 book, The Innovator’s Dilemma, to thank for this insight. In the over 20 years since the publication of Christensen’s seminal work, however, we have seen violent disruptions that were not predicted by Christensen’s description of disruptive innovation. This article begins to explore how we might update our understanding of disruption in a way that is more useful to businesses desiring to either disrupt or ward off disruption.
Seeking a meaningful definition of “disruptive innovation”Professor Christensen says on his website:
Disruptive innovation describes a process by which a product or service takes root initially in simple applications at the bottom of a market and then relentlessly moves up market, eventually displacing established competitors.First Edition, The Innovator’s DilemmaBut .. 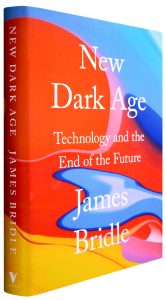 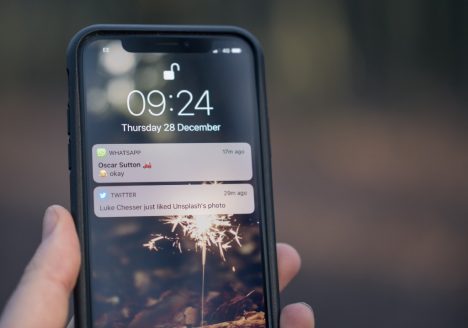 How to design Mobile Push Notifications that Don’t Suck

Photo by Jamie Street on UnsplashAs a writer, I am often being asked to help app makers with push notifications. Designing a push requires both time and energy and it’s never an easy task to do especially if you are a technical thinker. What I mean by a “technical thinker” is that a lot of people see only one side of a push notification; they have something to tell their app users and they just tell it. Usually through a very generic message. This is way too technical.
But the fact is that a push notification is a marketing tool no less important than SMS and emails. So, app makers need to be careful with this to make the most out of it. Mastering the technique of merely sending a push is not yet enough to make that push work. You have to convey a marketing message in a very user-friendly way. So, let’s examine my algorithm of designing mobile push notifications that don’t suck. Here you are!
When to send the pushDefinitely NOT when your users are sleeping. Also, always send push notif.. 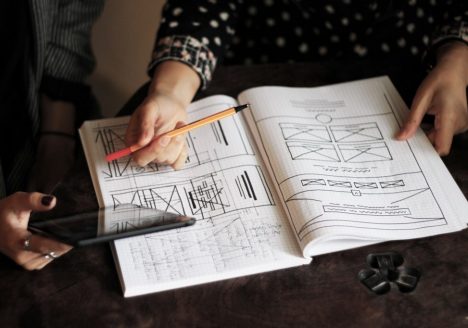 Are UX Developers a Thing? Why Hybrid Designers Are So In-Demand Right Now

As more and more companies recognize the value of design thinking, the hiring surge within the design industry continues to gather speed. Over the last five years alone, some of the biggest names in tech have ramped up their recruiting efforts to nab more designers. IBM, for example, has increased its designer-to-developer hiring target from 1:72 to 1:8.
Designers are hot property, but what exactly are recruiters looking for? As engineering, design and development become increasingly intertwined, it seems that hiring managers are making a beeline for one type of designer in particular: the hybrid.
Hybrid designers, otherwise known as designer-developer unicorns, are not only masters of wireframing, user testing and visual design; they can also pack a punch in the programming department. For companies big and small, these kinds of designers are a major asset — and it’s not just about killing two birds with one stone.
Designers who can code are fast becoming the not-so-secret sauce for c.. 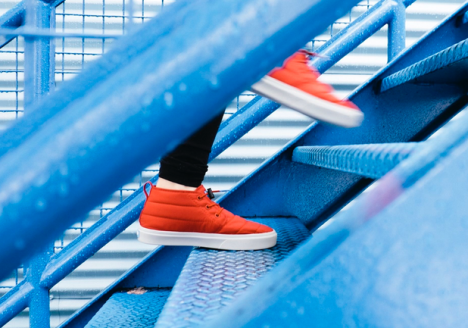