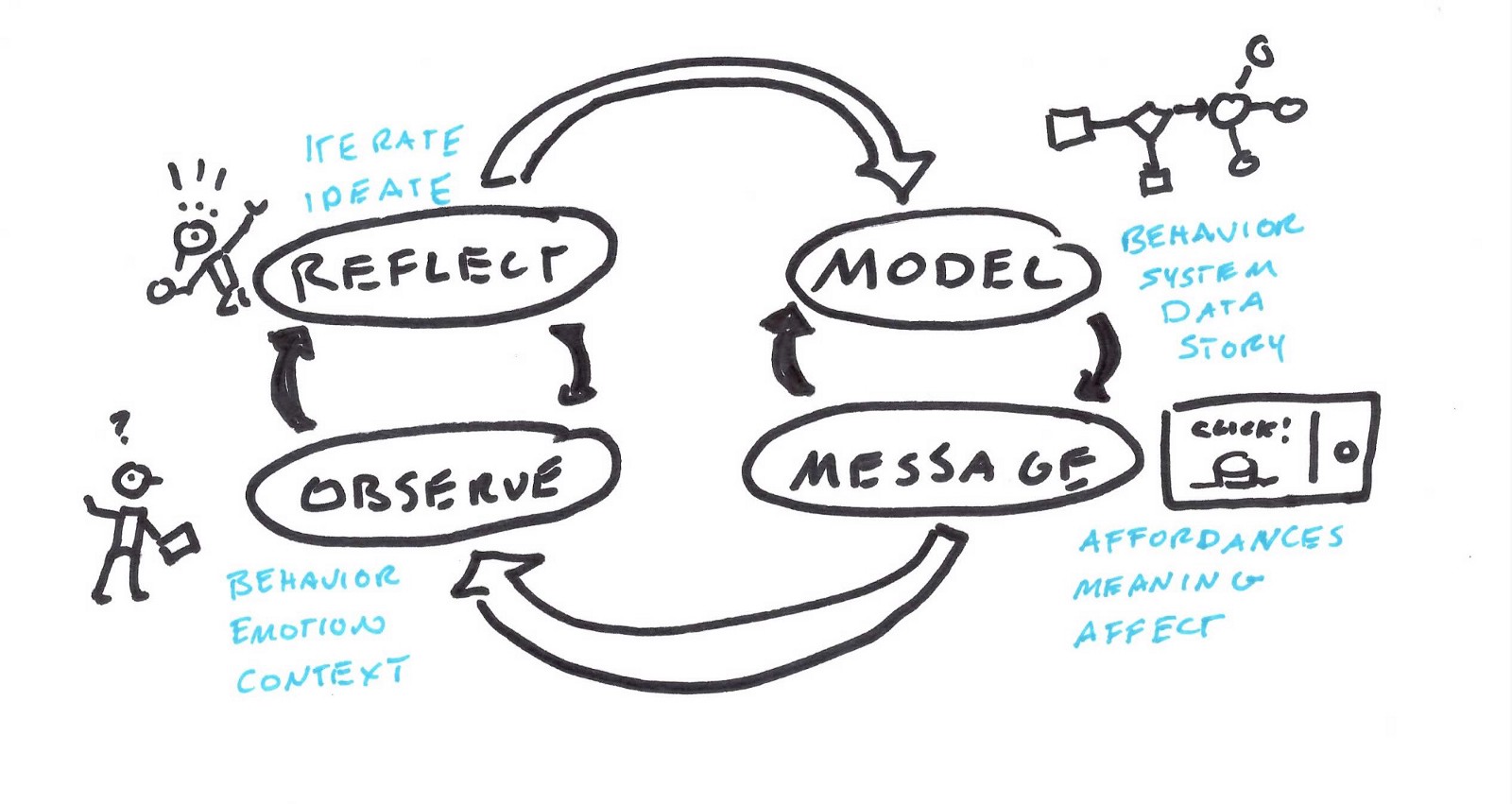 I blame Alan Cooper. This time. In a moment of pique (or boredom, or if he’s like me, procrastination) he tweeted,

There is no such thing as UX design.

“There is no such things as UX Design.” Please, for his sake and mine, do NOT reply. He apologized for it the next day.

I would like to apologize to all of my followers for my tweet yesterday about “UX design.” 1

My issue with the debate that ensued is: I don’t think it’s a useful or even interesting conversation to have. Ok, UX doesn’t exist.

People are designing digital products that live in a larger ecosystem, and according to Sturgeon’s law, 95% of them suck at it. Instead of discussing what to call it, let’s move on to making less suck.

I responded to the debate with 10 things I’d rather discuss that the semantics of UX (and because it was late, I only gave 15. I’m an overachiever.)

Here are they are.

2. What is the role of interaction in understanding?

Toward a Deeper Understanding of the Role of Interaction in Information Visualization – IEEE…
Even though interaction is an important part of information visualization (Infovis), it has garnered a relatively low…ieeexplore.ieee.org

(via Karl Fast, along with several others below on visualization & interaction.) 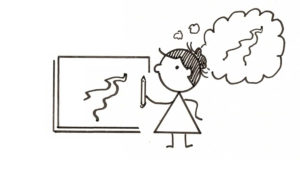 3. What is the role bodies play in UX/IxD? This article mixed process and product in a way that intrigues me.

Does Brett Victors essay on the uselessness of interaction in understanding still ring true? What do we know now? (see also #6)

5. Does most designer’s willful ignorance of coding keep them out of critical ethical conversations about algorithms, and the design of humane ones?

(admittedly this almost devolves into the nearly equally useless conversation “should designers learn to code,” but c’mon people. these algos are freaking me out. We need a little humanity here, from HCI engineers or UX designers or someone who talks to users.)

6. Why are Explorable Explanations like @ncasenmare does so rare? Is it because few designers understand algorithms lying beneath critical problems, or that engineers don’t have design skills to communicate this level of complexity? Is it just a new form? Or? see more 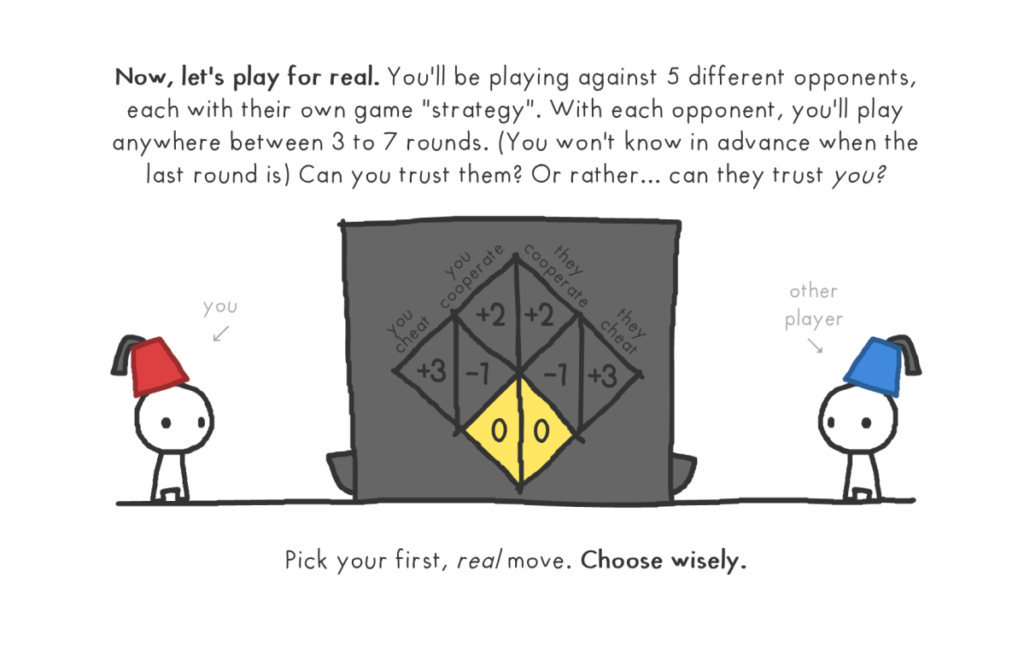 7. Why do digital product management conferences have so many UX speakers? Is it like when TV mostly televised plays, and didn’t know what was unique about the medium?

8. When a PM and a UX designer work together, how do they resolve difference in opinion about the nature of the product they both purport to own? Read this:

Whose Body Is It, Anyway? (From “Complications” by Atul Gawande)
The first time I saw the patient it was the day before his surgery, I thought he might be dead. Joseph Lazaroff, as…
utmedhumanities.wordpress.com

and replace doctor with designers and patient with PM. The designer (hopefully) has the expertise and the PM experiences the results (via metrics then performance reviews.) How do you decide what to do? Who gets to chose risk tolerance? 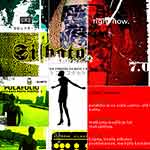 9. Why do all websites look like WordPress templates? What the hell happened to graphic design? Who is bringing the weird? Do you remember http://www.lab404.com/dan/

10. Do facts matter in storytelling?

(if you want, you can replace this with “what’s the role of storytelling in design?”)

11. What role, if any, does our understanding of plot structure play in creating interactive stories.

(I have a lot of feels here)

12. Why is so little love given to synthesis in the “ux” community?

Needfinding for Disruptive Innovation
Part One of the Needfinding/Ideation/MVP Creation Charette
medium.com

My theory: Practitioners & their "managers" dismiss the idea of spending a whole lot more time with the data after having gone through the effort of gathering it. They have anecdotal insights from the process of gathering the data which feels like enough. https://t.co/21kJ6XU7bv https://t.co/mfqbSAH8Xp

I like to believe synthesis is at the heart of my practice. We are awash in information and pulling signal from the noise is a skill everyone should practice and hone. https://t.co/bkaMrUBfRu

BTW, I meant attention in conferences and books, but the discussion of clients is also super informative.

13. Why do designers (esp the young ones) resist broad exploration, and keep jumping to final solutions? Can dark horse prototyping help?

14. Why is tech so hostile to otherness in their team?

15. I’d REALLY like to discuss the studio model’s role in interaction design education (or ux design education.) and why we fetishize scale. Why do we want to educate 400 people badly over 40 people deeply and well? What does HCI/UX/IxD design need to teach effectively?

I’m available to discuss all of these things except… Does UX design exist?

Here is my tl;dr

As long as there are job descriptions, conferences, trainings and articles, “UX” does exist.

Is it a crap title? Probably. It seems to cover everything from strategy and service design to wireframe monkeys (i.e. people who crank out half-finished UI coloring book pages for graphic designers to color in.)

Is it a crap concept? Probably not. It got us to think of all the elements that make good things beyond the screen.

Is it a semantic quagmire that results in people yelling past each other?

This is for Adrian.